Plans change. That’s why we offer FREE cancellations and changes to any bookings up to 48 hours before the event.

All beer and tastings included

All beer is included in the price. No addons, hidden fees or nasty extras on the day.

All payments are fully secured and our site is backed by a safe checkout 100% guarantee.

Our tours are simple to book and you receive an instant e-ticket.

Drink your way around London’s best craft breweries on this unique guided craft beer tour around the city. This craft beer tour covers the Clapham and Battersea areas, taking you to breweries off the usual beaten track. The aim is to introduce you to the new and exciting craft beer venues in London making it the perfect day out for beer lovers visiting the city and locals alike!

The tour takes you to a variety of London craft breweries and venues in the Clapham/Battersea area and you’ll sample a wide range of different beer styles along the way. The tour lasts around three and a half hours and includes 10 locally produced craft beers. In each venue you’ll get a rundown of the beers and the brewery behind them by an expert from the brewery.

Join us for an unforgettable London experience! 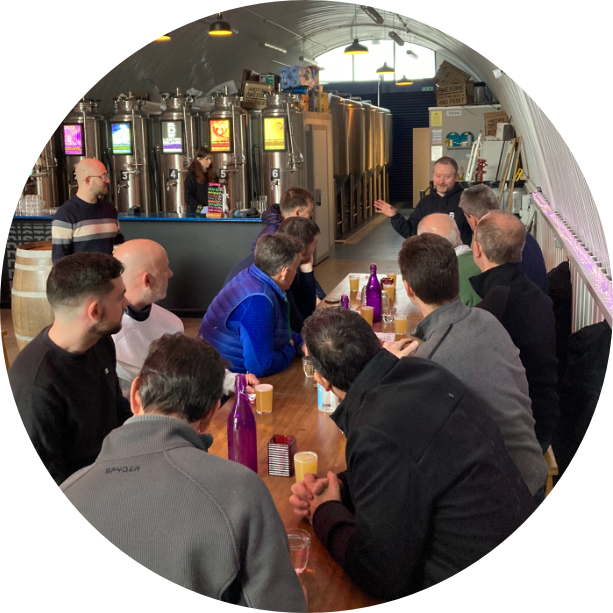 What our customers say: